He was born in Fuengirola (Spain) in 1992. He began his musical studies at the conservatory of the same city in the specialty of piano, later moving to the Manuel Carra Conservatory and the Superior Conservatory of Music in Malaga, already specializing in composition. Thanks to a European scholarship, he concludes his studies at the Conservatory of Perugia (Italy). During this period he receives classes from Ramón Roldán, Diana Pérez Custodio, Javier Pérez Albadalejo, Edgar Alandia, Alessio Sabella, Stefano Bracci and Mario Gagliani. He also obtained a master’s degree in music research from the International University of La Rioja and a master’s degree in pedagogy from the University of Murcia. Parallel to official studies, he takes advanced courses with composers such as José María Sánchez-Verdú, Mauricio Sotelo, Benet Casablancas, Cristóbal Halffter, Salvatore Sciarrino or Tristan Murail. He has received awards such as the Young Composers SGAE-CNDM (Spain) and the Jorge Peixinho – GMCL (Portugal).

His compositions have been performed in several European cities by musicians and groups such as Elisa Urrestarazu, Pilar Rius, Pablo Moreno Camacho, OCAZEnigma, Lisbon Contemporary Music Group, Malaga Philharmonic Orchestra and Orquesta da Camera di Perugia among others, although most his activity is focused on Andalusia, since 2019 he has held the position of president of the Association of Composers and Interpreters of Malaga (ACIM). Some of his works have participated in festivals such as COMA (Madrid), CROMA (Lisbon), NAK Festival (Pamplona) or MIXTUR (Barcelona). The works «La forma de las estrellas» and «L’acqua della fontana» have been broadcast by radio in Spain and Portugal.

As a music researcher, he has participated in conferences and symposia at the University of Malaga, the University of Seville, the University of Murcia and the University of Évora, as well as several of his articles have been published in leading scientific journals. From a young age he also became interested in music criticism, founding and directing the 90disonancias magazine during his student years, where interviews with various artists and comments on concerts and recordings were conducted. During this time he also collaborated with DiarioSUR (Málaga). 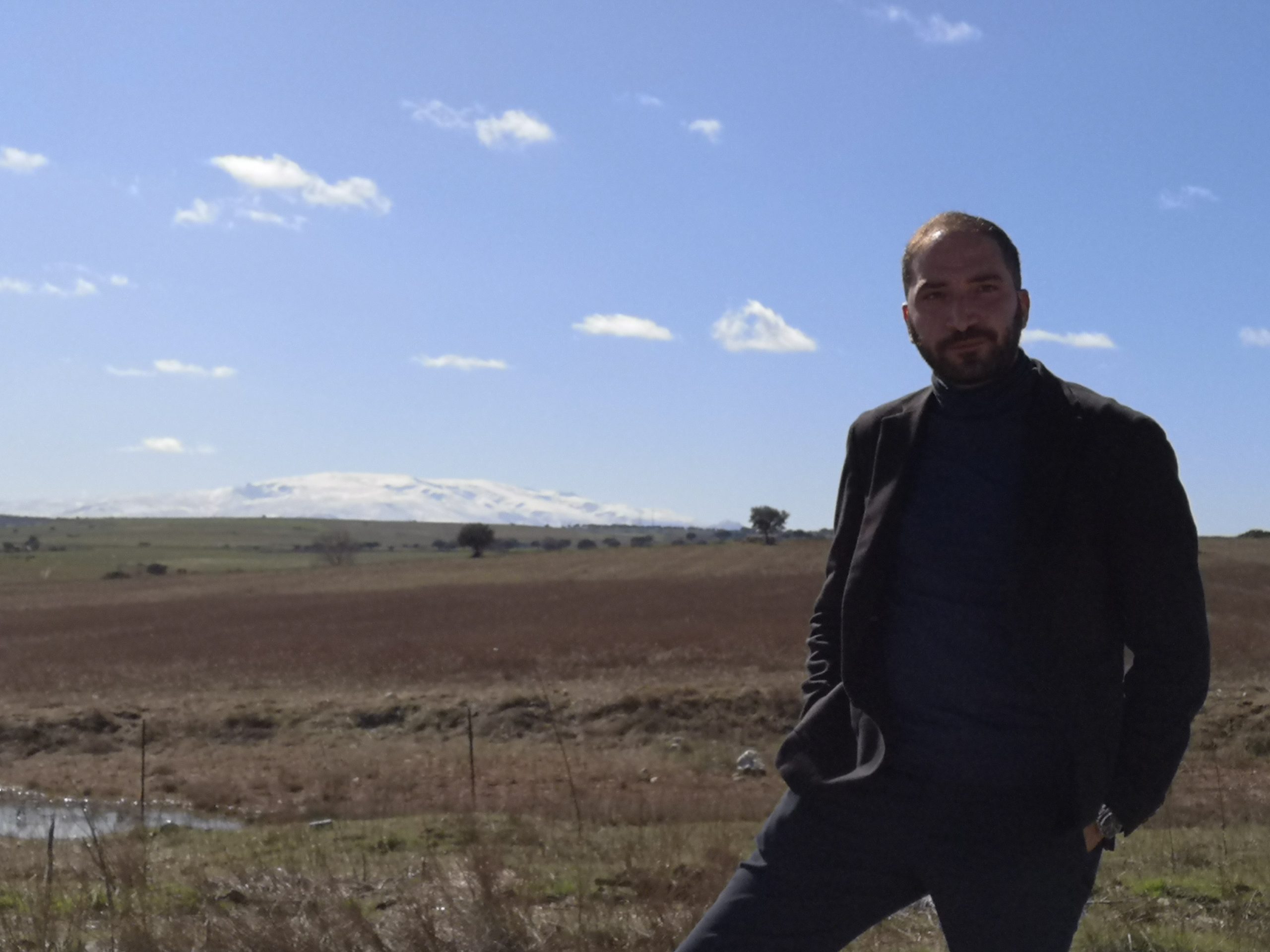